With the holiday shopping season drawing near, video game manufacturers are looking forward to a period of good income. In the third quarter, Activision Blizzard Inc. topped analyst forecasts with a good performance. With the latest edition of ‘Call of Duty’ being released, the company is looking forward to year-end shopping as well. 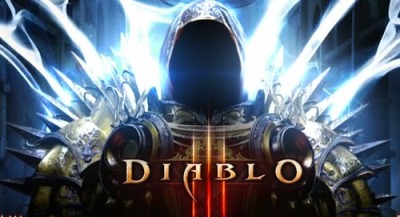 According to Activision, ‘Diablo III’ and ‘World of Warcraft’ were the two games that helped it gain income in the third quarter. The company earned 20 cents per share in the three months ending September, which amounted to USD 226 million. A year ago their net income was USD 148 million, which adds up to 13 cents per share. This leads to a 53 percent increase in net income.

As compared to the previous year, the company earned revenue worth $841 million, which is a 12 percent increase; this includes online sales as well, a component which analysts prefer to spread out over time. If this adjustment is taken into consideration, the company’s third-quarter revenue would have reached $751 million, which is approximately $41 million above analysts’ expectations.

The Santa Monica, California based company is not concerned about the weak economy, saying that people will still buy their games in the holiday season.