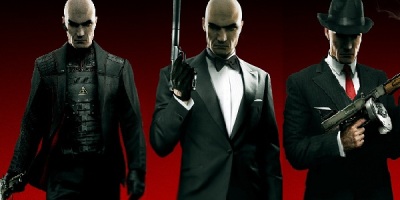 With the launch of the new Nintendo console, Mario Bros. U would be a great game to acquire. It has the option of an additional five-player simultaneous multi-player mode. While four players can control the characters, the fifth can control the tablet to do good or harm to the others.

Similar to the Mario Bros, but with more firepower, the game allows four people to go head-to-head. If you purchase a copy of the PS3 game, you will get a free Vita installment as well.

There is more stealth, bad-guys and firepower with the latest Hitman installment. You will also be able to create your own narrative, as it was with previous releases.

With both single and multiplayer modes set of offer something special to gamers, this latest in the Call of Duty titles offers an open-world multiplayer mode as well, where you will be facing off with zombies.

In this game, once the post-apocalyptic London zombies kill you, you are forever dead. You will need to start off as another survivor and go through the anxiety all over again.