Bringing back a game from the dead is not an easy task, but David Braben is taking a shot at re-creating the iconic ‘Elite’ from the 1980’s. The new game is rumoured to be called ‘Elite: Dangerous’ and Braben is looking to raise USD 2 million to get the game on the road again. 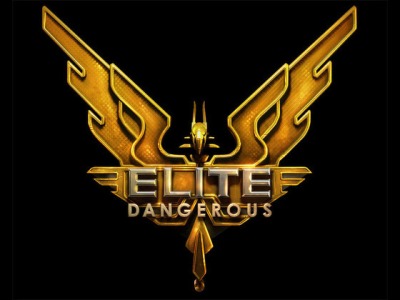 Frontier Developments is pairing with Braben, who was one of the original developers of the game. According to our sources, the new game may have flexible multiplayer options. Gamers will have the option to allow everyone to participate, or keep it exclusive among their friends, having both co-operative and player-versus-player options as well.

Similar to other Braben’s products, ‘Elite:Dangerous’ does not have the run-of-the-mill backgrounds, and is not prepared using predefined templates. Instead, the Elite world has been re-created in accordance with certain rules in mind.

Since it made an appearance on Kickstarter, the new Braben game has been getting donations from people, raising 8 percent of its required funds from more than 2,000 people. As an incentive, the top investors will get to have dinner with Braben and the main team members, help decide on the story-line and take part in testing rounds as well.

In an interview with BBC, Braben said that it was quite important to balance the game’s design, as publishers would like to see the complete project before they move forward. Elite: Dangerous is expected to release in March 2014, while the Kickstarter project remains open until January 4, 2013.