November 6, 2012 will see the release of Halo 4 in over 10,000 locations across the globe. According to Microsoft, shops in over 40 countries will start to sell the game at 12:01 am, which include 350 midnight store openings across the UK, which includes 292 GAME stores. 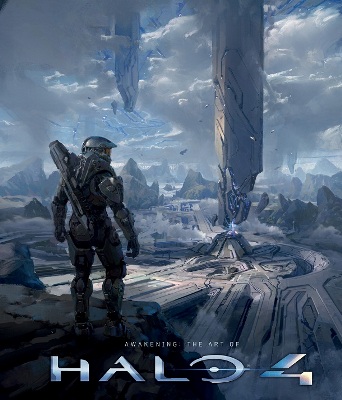 The GAME stores in West Stratford in London will allow fans to get some first-hand gameplay, win prizes as well as meet developers from 343 Industries. All major cities across the globe are set to launch the game as well including Paris, Seattle, Sydney, Tokyo, Toronto, Dubai, Singapore and Berlin among others.

According to reviews, Halo 4 is a visually stunning game, however it does not create the same impact that past Halo games have provided. The newer weapons do not have as much detailing and there are fewer options with the game-play as was expected. 343 Industries have tried and succeeded at making the game visually appealing, however they were constrained by hardware and could have made the game ‘bigger’ so to speak, in terms of being a world class multi-player shooter.

For the launch, fans in London are advised to head down to Butlers Wharf, which is adjacent to the Design Museum, to experience a ‘spectacular stunt’ that will take place on the River Thames between the Greenwich Peninsula and the Tower Bridge. The show will start at 7.30 pm on Monday November 5, 2012.