Gamestop’s brilliant new tablet – Wikipad, has been delayed in order to make sure that the quality of the device is up to the mark. The Wikipad team has announced that anyone who had pre-ordered the device will be getting an upgraded bundle along with some special gifts on the side. 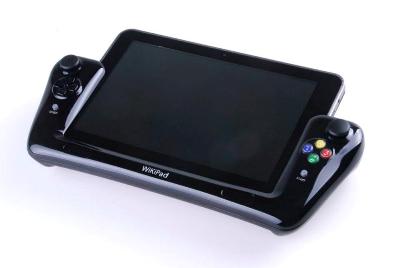 Gamestop has also informed their partners about the delay, as well as users who had pre-ordered the device. According to a statement released by the Wikipad team, they have stressed that they want to put out the best possible product for their customers. They said that there was an opportunity for the team to make some last minute changes to the device, and as a result its release has been delayed.

The statement went on to say that the team has been working relentlessly with manufacturers and partners to make the Wikipad bundle as close to perfect as possible, in order to provide the best tablet and entertainment experience at the launch of the device. The team also apologized to everyone who was awaiting the new entertainment device and said that they are in the final stages of production and will be announcing the new release date soon.

The tablet is set to support Google Play, Tegra Zone and Playstation Mobile among others. It features a 10.1 IPS screen and is built with a quad-core processor, powered by Tegra 3.