It is almost the end of 2012, and with the New Year there are many new action-adventure gaming titles to look forward to. Here is a list of 5 games that are sure to grab your attention in the upcoming year

1.  Remember Me – Although this game resembles the Unchartered series in some ways, it includes some great puzzle sections, involving the ability to reprogram people’s minds. It looks to have solid gameplay and a good plot as well. 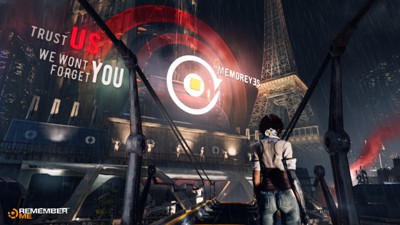 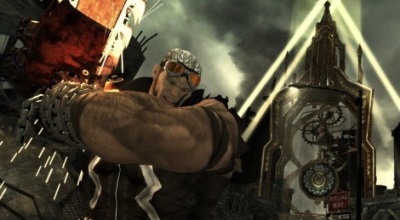 3. Star Trek – Finally gamers will get to see a good AAA Star Trek game. The game is being developed by Digital Extremes, and is set to have great cooperative gameplay, focusing on the relationship between Spock and Captain Kirk

4. God of War: Ascension – The God of War franchise has been one of the biggest in the last 10 years in the gaming industry. God of War 3 was a great game and the new Ascension is also set to be of similar standard. This is one of the most interesting games for the New Year. 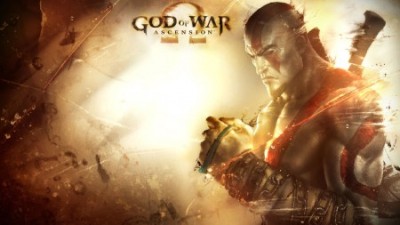 5. Splinter Cell: Blacklist – With Splinter Cell: Conviction, the franchise took their games to the next level in terms of gameplay and its mark system. With Blacklist re-introducing the Mercenaries online mode, this game looks to be one of the best multiplayer games of the coming year.