The last release by EA sports in its NBA sim series was in 2009, with NBA Live 10. However, the EA sports label has not yet given up with basketball and is still committed to it, according to Frank Gibeau. 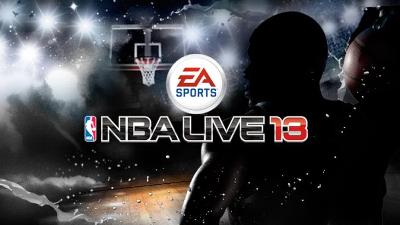 NBA Live 13 was scrapped earlier this year and according to Gibeau it did not match up to standards that were set by the games peers. The EA spokesperson spoke about how other games such as Madden NFL 13 and Fifa 13 were great core products, which were able to set up big opportunities online. However NBA Live 13 is not up to those standards and EA take the situation very seriously.

According to Frank, EA will release a basketball game when they can match the standards set by games such as NHL Hockey, Fifa Soccer, Tiger Woods PGA Tour, Madden NFL and the like.

With NBA Live 13 being discarded last month, gamers were deprived of a new basketball game, just weeks before the game was expected to release. However, the executive VP of EA sports Andrew Wilson said that NBA Live 13 was not a great game, and that making a great game is not an easy process.

2K Sport’s has been dominating the NBA series space ever since EA’s NBA Elite 11’s got cancelled.