Walt Disney has been trying to captivate people’s mind online, in the same way that their theme parks and animated films have in the past. To meet this challenge, they have re-designed their Disney.com website for the third time in the past five years. 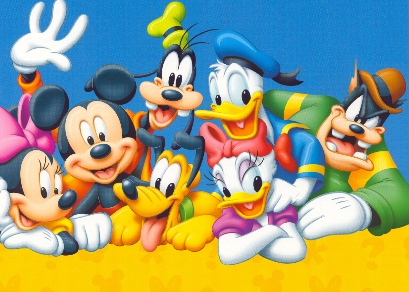 Robert A Iger, who is the entertainment company’s chief executive, is looking at turning around the $977 million in losses that have been incurred in the past 15 consecutive quarters. Iger said that the site has been re-designed to be cleaner, simpler and more elegant, in the hopes that they company’s mobile, gaming and internet division starts to see some profit.

Disney is set to launch a few new products as well, including ‘Toy Box’ which is set to be an ambitious gaming project. Iger hopes that the new products will take off and said that it was about time that Disney Interactive returned some profits.

Disney’s foray into the gaming sector begs the question as to why the media giant waited for so long to enter the field, however there is speculation as to whether the move to include games will pay-off positively for the company. Jessica Reif Cohen, who is a senior analyst at Bank of America Merril Lynch has said that they have been waiting for many years for a change such as this, and that traditional media companies will find this as a new skill set that they will need to master.

As times change, traditional media such as the Disney Channel on TV are now giving way to the internet and Disney.com is set to be the new entrance into the enchanted world of Disney.