With the latest releases of the Pokemon Black 2 and Pokemon White 2, Nintendo has allowed the Pokemon Company to showcase their games’ full potential. Nintendo’s superior hardware allows the Pokemon games free reign, proving users with the best gaming experience possible. However, the question remains as to what would be the next move for the widely successful game to grow. 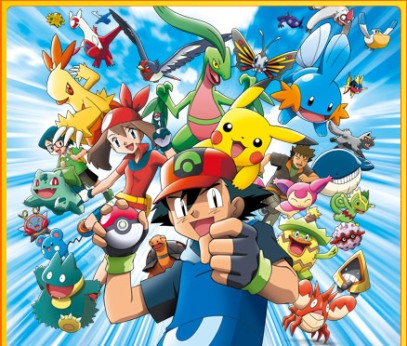 The Nintendo DS has allowed Pokemon fans the experience of playing in 2D, the question that people now have however, is whether Pikachu and friends will be visible in 3D in the near future. With the Nintendo 3DS coming up soon, it is only logical to assume that Pokemon would have a variant on new device at some point. With the release of Black 2 and White 2 recently, it appears that Nintendo was trying to capitalize on whatever time is remaining for 2D gaming, before the shift to the 3DS.

There are two main schools of thought on the issue of the games future on Nintendo hardware. Either game developers may go with a Ruby/Sapphire remake in 3D, which will interest fans greatly, or they may try one last DS release, which would allow for a quick turnover, which would then allow developers to focus on the next generation of games.

Whichever you look at it, it seems that the Pokemon series is here to stay, and at the end of the day, a good game is a good game, irrespective of tech-trends.