Pirated copies of Microsoft’s Halo 4 had been leaked onto some torrent sites, to be used on hacked Xbox Live consoles according to our sources. Microsoft is now allegedly cracking down on anyone who has been found to be playing pirated copies of the game by issuing them a life-ban on Xbox Live for ‘pre-release title play’. 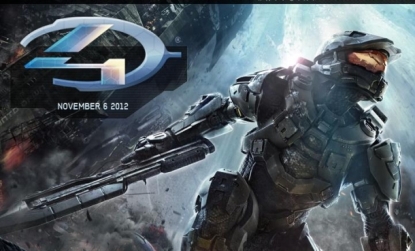 Microsoft is said to have allegedly contacted gamers playing the pirated version of Halo saying that they have been working closely with law enforcement and security teams to address the situation. Halo 4 spoiler videos have also been taken down from Google’s YouTube website.

Halo 4 for the Xbox 360 is slated for a November 6, 2012 release, according to our sources. The Halo trilogy before the fourth edition witnessed a huge fan following around the world, with the last release – Halo 3 – being released four years ago. Halo 4 is set to mark the beginning of a new Halo trilogy and will mark the return of Master Chief, who was absent in the 2 previous releases.