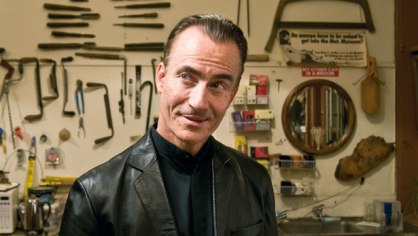 The Silicon Valley entrepreneur felt that the console game market was going to be a very niche one in the future, similar to how airplanes are operated by a few people, but used widely as a mode of transport.

Hawkins went on to say that earlier he used to go down to the basement in his house to play games such as ‘Grand Theft Auto’, but nowadays people have access to games everywhere. Using Facebook games as an example, he spoke about how gamers can now use a browser to play games at work, at home or in a hotel, as long as they have access to a PC.

Trip went on to say that he sees tablets, mobile phones and PC’s to be the future of gaming.