PC graphics icon Nvidia have launched the GeForce GTX 650 Ti on October 9, 2012, a budget graphics card that will be easy on the pockets of any serious gamer. The new GTX 650 Ti is based on previous GTX models Kepler architecture but is more affordable than former cards such as the GTX 670, which is priced at $380. 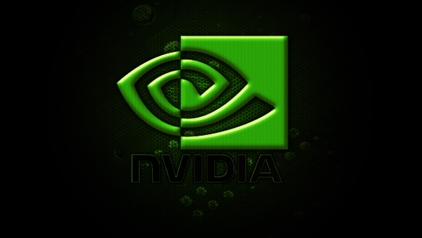 Nvidia maintain that the GTX 650 is USD 30 cheaper than the GTX Ti, but the Ti is termed to be 40 times faster than the regular 650. Some versions of the GTX Ti will also contain a free copy of Assassins Creed 3, which can be availed via a downloadable coupon, according to our sources.

According to some sources, the 650 Ti packs a punch, allowing you to play top games in full 1080p, medium to high settings, FXAA or even 4xAA, which is a manageable frame rate. If the game supports PhysX, the 650 Ti will support it as well.

In terms of other GPU’s coming close to the 650 Ti, the 9600 GT is the closest, which was launched in 2008; the newer GPU is better value for money as well providing a 5X performance boost as compared to the 9600 GT at a very affordable price.