‘Games.com’ an AOL service, which was previously PC-based, will now cater to cross-platform users on PC’s, smartphones and tablets. As of October 9, 2012 AOL has launched a revamped site which provides more than 5000 free online games on a variety of devices. 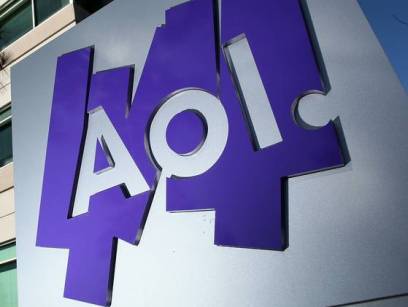 Popular reports suggest that AOL will be highlighting a different game every day in order to help users. Games will be playable in full screen with access to a host of resources, including badges, points, ranking, gaming history among other things with the new Social Bar.

Games.com general manager John Fox mentioned in a statement that AOL users always displayed a passion for gaming and that they are excited to provide for them a gaming experience that is industry leading and fluid across all devices. He went on to state that they are focused on allowing users to discover, play and share more games.

Fox also spoke about how a road map of new features and enhancements has been laid out, which will include more personalization and social features as well as opportunities for independent developers to work with the company.

Currently, the company boasts a library of more than 5000 gaming titles, built with the help of leading developers and distributors.