Bangalore, India will get its own art and animation team from CG animation studio Technicolor, to work with GTA studio on its future products. Rockstar games studios have offices spread across the world in London, Leeds and even San Diego, now the Indian subcontinent will also get its own team working out of Bangalore. The team will be working exclusively on future Rockstar Game projects according to our sources. 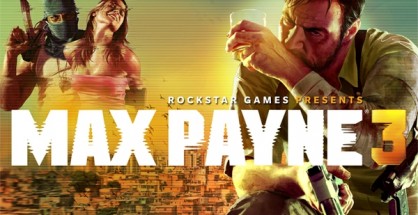 In the past the Rockstar-Technicolor team has given the world high-profile games such as Red Dead Redemption, Max Payne 3 and L.A. Noir. With the new Indian office, Technicolor hopes to continue the trend of churning out high profile games with a team of highly experienced artists and animators.

Although which projects the South Indian team would work on is still unclear, there is some speculation that it could be Grand Theft Auto V, Agent or even Bully 2, as these games have been in the pipeline for a while now. Rockstar Games co-founder Dan Houser has even expressed interest in creating a sequel to Red Dead Redemption specially after the success it has achieved both commercially and critically.

Major companies such as Sony Computer Entertainment America, Electronic Arts, Square Enix, DreamWorks, animation among others are all clients of Technicolor.