As online game developer Zynga Inc cut its guidance, Glu Mobile shares also sold off. According to some sources however, as gamers shift from computers to phones, Glu Mobile should be able to benefit. 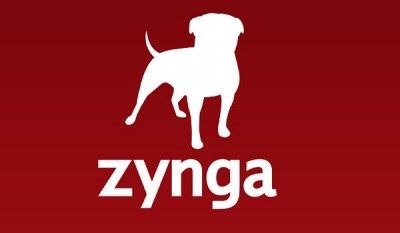 After the ‘Farm Ville’ maker forecast a third-quarter loss, Zynga shares fell 17 percent on Friday afternoon. The change occurred mostly because of a change in trends for its web based games. Glu Mobile has also reported shares getting negatively affected, even though its games are played on hand held devices such as tablets and smart phones.

Analyst Eric Wold has mentioned that although both companies’ stocks have suffered, Glu Mobiles problems are not related to Zyngas. As a majority of Zyngas capital is generated as a result of their Facebook games, they are trying to reduce their dependency on the social networking site. Rather the plan is to put more effort into their mobile games and their online game network Zynga.com, according to some sources.

Analyst Eric Wold from B.Riley has mentioned that Glu Mobile is justified in its shift towards smart devices and mobile games and expects Glu Mobile to get better at making money from their games. This comes despite the fact that Glu have reported annual loss for the past nine years.