‘PlayStation Mobile’ has had Sony aficionados interested for a while now and finally it will get to see the light of day. Formerly known as PlayStation Suite, PlayStation Mobile will now be taking on the Apple and Android App stores in a move that could give game developers a helping hand in getting their games to gamers. 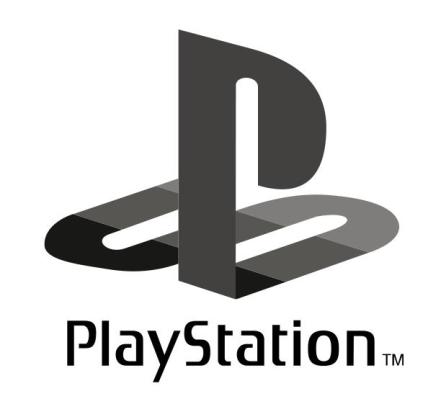 If you own a smart phone you could soon be playing PlayStation like games on it as well as your tablet irrespective of make. If you are a game developer you could also get the PlayStation Mobile tools for $99 and start working on your titles, similar to the Apple App Store model.

You can now start downloading PlayStation Mobile games such as Aqua Kitty: Milk Mine Defender and get a feel of the progress that could be made on the PS Mobile. Although there are still a number of questions that need to be answered such as how often would games be released, approval process for developers, the money making structure etc, this is a big step forward for Sony.

In its current infant state, the Mobile still leaves a lot to be desired in terms of cheaper games and Trophies on Mobile, however this is a move by Sony to move PlayStation off the hardware front and towards software that can be run on even a Windows device.