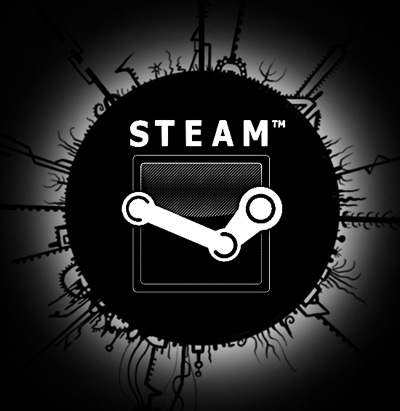 Steamworks has many features that make them popular with gamers such as the ability to save work to the Steam Workshop, automatic updates, sharing work via GameMaker: Studio (which also integrates with Steam Workshop) etc. This should allow users familiarity with the newly introduced software on Steam.

Valve will allow users to now download non-gaming software via Steam, for 10 percent off their market price for the initial week as an introductory offer. This will be of benefit for the 40 million users that current use Steam. The non-gaming software was tentative slated for a September 5, 2012 release back in August.

According to Engadget the Non-Gaming software is currently only available for the Windows platform, and new software will continue to be added from now on. ‘Steam Greenlight’ is a platform that can be used by developers to submit their software, this platform allows voters to vote for the software that they would like to see released.

In July, news that Valve was building a Linux version of Steam was doing the rounds, following speculation by Valve head Gabe Newell that the new Microsoft OS Windows 8 would be a catastrophe for everyone in the PC Space.