Although winning on the narrative aspect and managing to integrate multiple strong story lines, Resident Evil 6 is not as awe inspiring and is not as impressive as the previous in the series. The sixth in the Resident Evil series unfolds more along the lines of a movie rather than a game, showcasing extended cut scenes which interfere with game play as opposed to enhancing it.

The string of cut scenes breaks the flow of the game, while at other instances you need to wait for your co-op partner to finish their scene so that you may move ahead. Resident Evil 6 has 4 campaigns and they are all plagued with multiple cut scenes with all but the last campaign featuring co-operative play. You will need to finish the first three campaigns to reach the final one though. 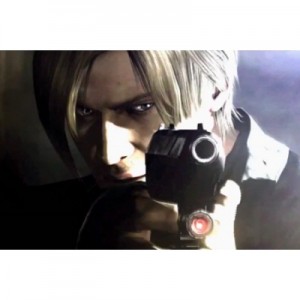 Another low point of the game is the number of quick time events that are present, a feature of the Resident Evil series. In order to play some sections, keyboard, mouse and wiggling techniques need to be mastered at a superhuman level. The camera angles and door opening are another not too pleasant aspect of the game.

Overall Resident Evil 6 earns points in the narrative and story line areas along with some innovative co-operative play. However overall it lets us down in the playability aspect.