Video game Giants Nitendo has confirmed the Wii U’s full launch which will be held on the 18th of November across North America. They announced that 23 games will be available with the launch of the console. 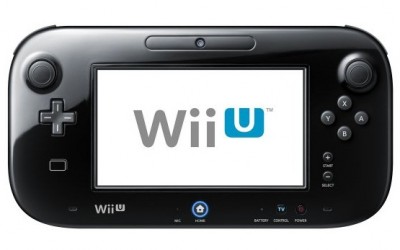 Nitendo plans to launch 29 additional games by March 31st 2013. Some of the titles that will be launched on the 18th of November are ‘New Super Mario Bros.’ and ‘ZombieU’. Australia and Europe will get to see the Wii U on November 30th and Japan on December 8th.

The 8Gb model is available in white and will cost $299, the black model containing 32GB of disk space will cost $350. Prices for other regions have not yet been revealed.