The traditional console manufacturers might soon face some tough competition. Reports have stated that multiple cable companies are looking forward to move in to the cloud gaming space. 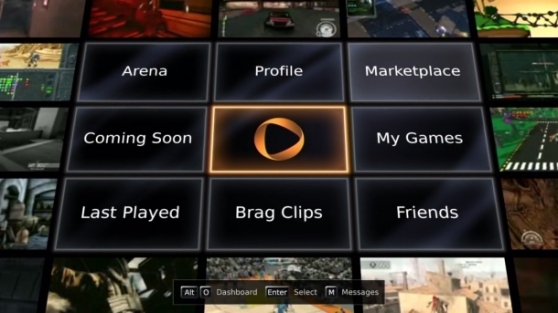 Media reports have stated that AT&T, Verizon Communications and Time Warner Cable are already preparing to provide game streaming services directly through televisions as early as next year; while the other major companies like Comcast Corp, and Cox Communications are looking at a 2014 launch.

People familiar with the development have said that the trials of the cloud gaming services are expected to begin as earlier as later this year. This will help the companies to prepare with the technology and tweak it before next year’s full scale deployment.

The technology has been provided by Playcast Media Systems, CiiNOW and Agawi, all of which are in talks with US carriers. The aim is to bring the games from publishers like Electronic Arts directly through cloud services.

Playcast provides French mobile/internet service provider Bouygues Telecom with the means to stream video games to cable TV set top boxes in France without requiring additional hardware. But the US carriers are not the only companies to move in to the cloud gaming space. Even Sony put a significant foot forward in to the streamed game space.