In some good news for PS fans, Sony will be launching lighter PS3s very soon. The electronics giant Sony will also be starting the PlayStation Mobile service. With the launch of this new service, users can download games on their smartphone and tablet computers. The launch is expected on October 3, 2012. 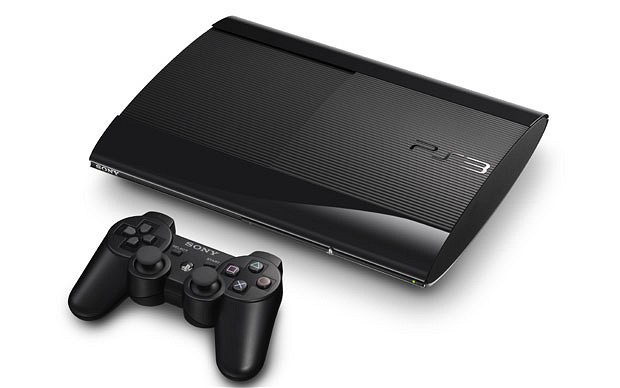 In the UK, the new PlayStation 3 will be available in two models, a 500 GB hard drive version which will be launching on September 28 and a newly added 12 GB flash memory model – which will launch on October 12, 2012. Sony said in a statement, “Completely redesigning the internal design architecture, the internal volume and weight of the new PS3 is reduced by more than half compared to the very first PS3 model with a 60GB HDD, and by 20 % and 25% respectively compared to the current PS3.”

The company also said that with the sliding disk cover, the new PS3 is equipped with the characteristic sleek curved simple body which fits in various places at home and the users can enjoy an array of entertainment content. The games unit has been listed as the focus area this year by Kazuo Hirai who became Sony’s Chief executive officer in the month of April and started reforming the unprofitable television operation; by even cutting 10,000 jobs.

The Japanese electronics company is trying hard to return to profit after four straight annual losses after the yen gained.