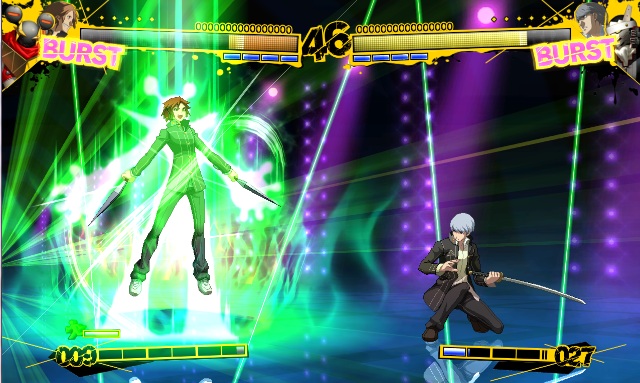 The Persona 4 Arena, also known as the Persona 4 : The Ultimate in Mayonaka Arena in Japan, will be released in the US for PS3 and 360. The game features the characters from Persona 3 and 4 with slick, hand-drawn high res 2D art in 2D fighting arenas.

On March 3, 2012, the developers also confirmed that there will be ten fighting characters and each with the ability to summon their personas. Tim Pivnicny from Altus, at the time of announcement, said that the Persona series has experienced massive success in North America and Persona 4 in particular opened the series up to a wider audience than before.

However, the company is yet to announce the game in the European countries and it seems that it is in search for an EU publisher. While responding to questions on the US S blog, Altus said that they would love their game to be launched the same time worldwide, particularly at the same time in the US and in Europe but there has to be an interest in the other party.