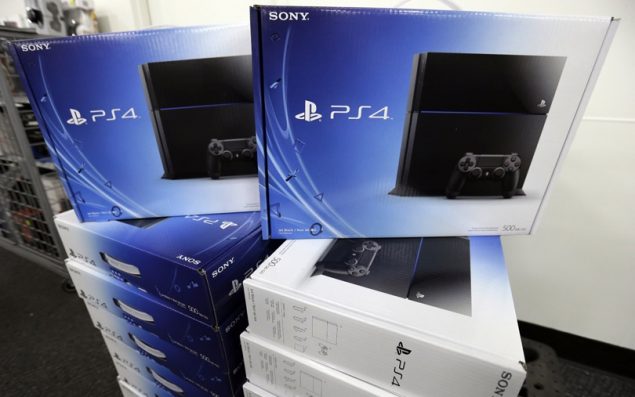 Tech giant Sony has announced a new offer for its game enthusiasts for the festive season. The PlayStation 4 will be sold for just $250 from December 2011. But the offer is just for a limited time and will be applicable in the United States. This is also the price that it was offered for on Cyber Monday and Black Friday.

Sony in the PlayStation blog said, “We first brought you this deal during Black Friday weekend, and it was incredibly successful for PS4 sales so we decided to bring it back this month”. The company added that the Black Friday week was the most successful in the history of the PlayStation brand. However, no sales figures were revealed by Sony. The $250 deal will be available in the US till December 24, 2016.
Sony will be offering the PS4 for $330 CAD till December 29, 2016. The new price has made the PlayStation 4 cheaper by $50 than its rival Xbox One during the important holiday shopping season. The recent move by Sony is considered as an aggressive move and it will be interesting to see of Microsoft too follows the suit with a price drop of its Xbox One. History suggest that this happens as in 2015 Sony dropped the price of PS4 by $50 after which Microsoft immediately announced a price drop for its product.
For several months the Xbox One has been the best-selling in the US and the UK.