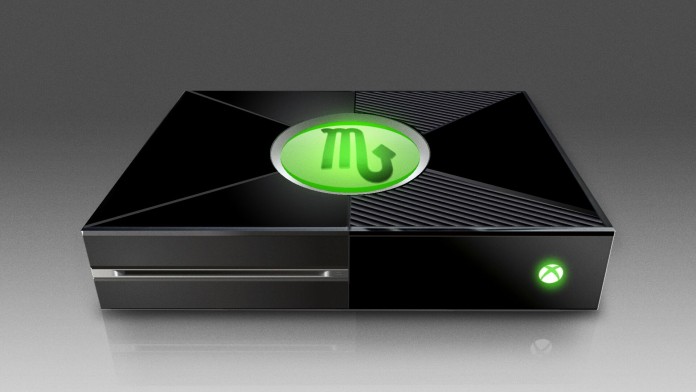 Tech giant Microsoft is all set to launch its upcoming console Xbox Scorpio during the second half of 2017. The company has claimed that the new console will be 40% more powerful than Sony’s PlayStation 4 Pro. The PlayStation 4 Pro was launched by Sony in recent times. 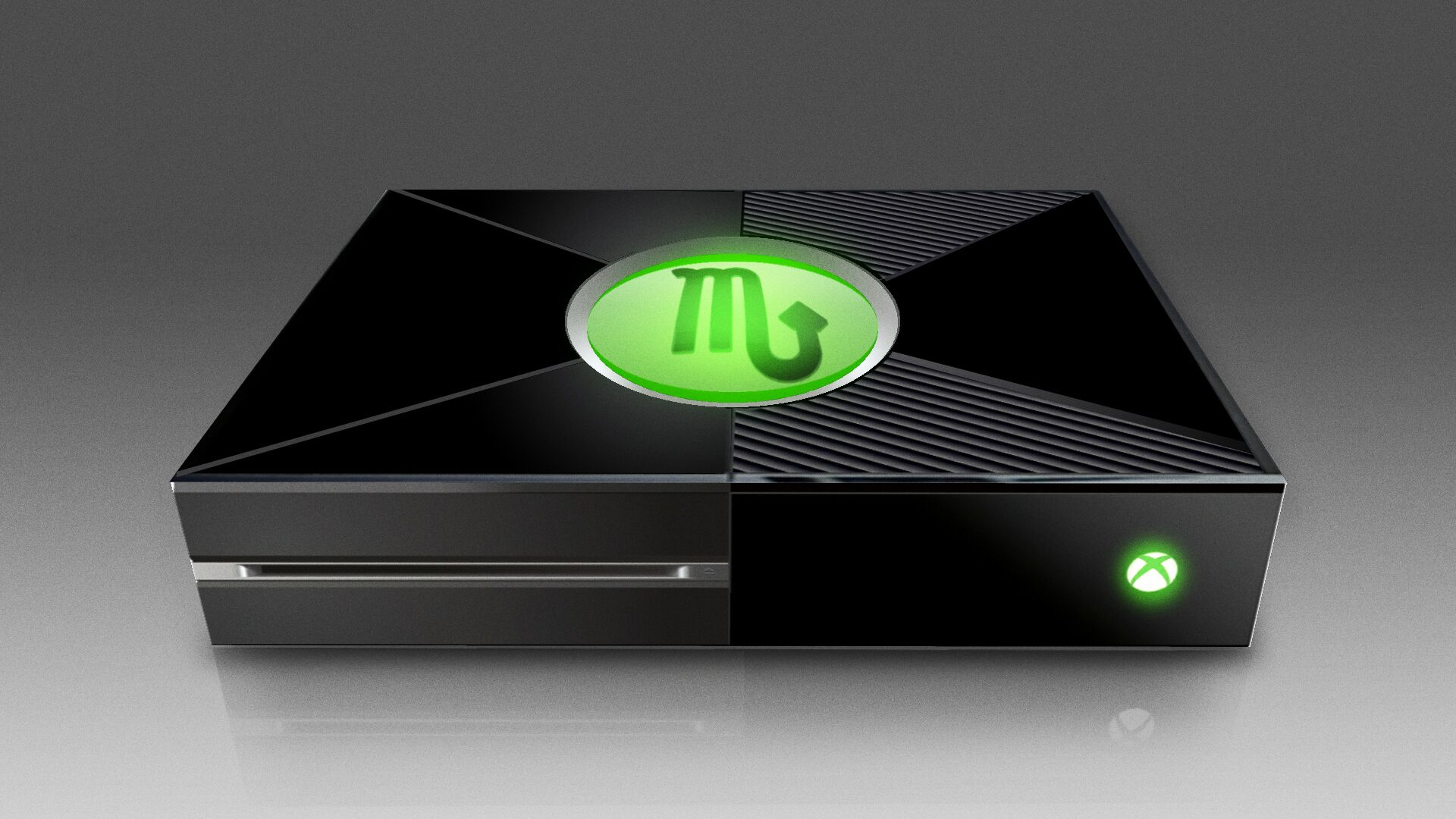 Microsoft has claimed that the Xbox Scorpio will be a premium device and will offer 4K gaming with high-fidelity virtual reality. The company is expected to launch the console by the end of 2017. Apart from 4K gaming and virtual reality support, the Xbox Scorpio will also feature eight CPU cores and six teraflops of GPU power. The device will also have 320 GB of memory bandwidth.
The gamers will be able to experience premium gaming with the help of 6TF power and will also offer a sizeable leap over the PS4 and PS4 Neo with better graphical and memory capabilities. The new Scorpio will have 6TF of GPU power which will be up from 4.14 by the PS4 Pro. The Scorpio will also offer a great gaming experience and some existing Xbox One gamers will look different and might even run a little better on the console. Meanwhile, Microsoft does not intend to launch any Scorpio exclusives and added that all the games that run on the Xbox One will also run on the new console.
Director of Programme management, Xbox Mike Ybarra said that the fans of the Xbox Scorpio will support Xbox 360 Backward Compatibility programme. A report has said that Crackdown 3 game will be launched before the holiday season 2017 for Xbox One and Windows 10. The new game will also feature visuals in 4K resolution on Xbox Scorpio. Crackdown 3 is a 4 player open-world shooter game. Microsoft is yet to announce the pricing and release date of the upcoming console.
Photo Credits: geek