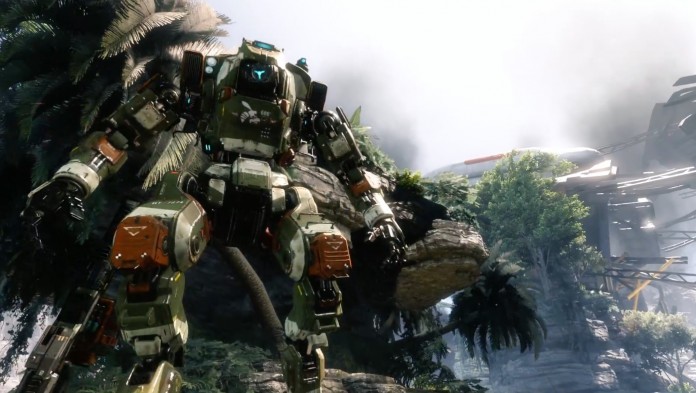 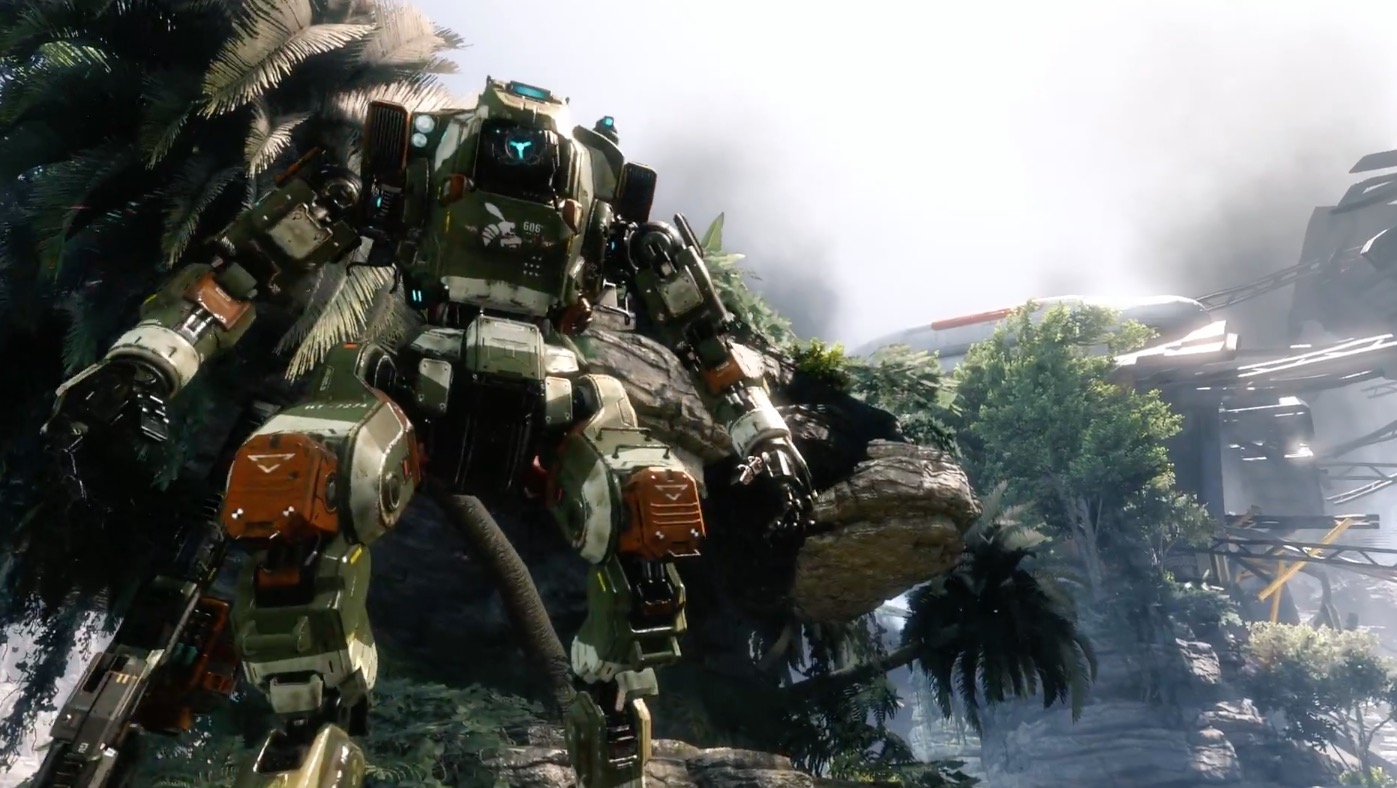 The trail period will conclude on December 4, 2016 which means the gamers can enjoy the free trial the entire weekend. The makers of the first-person shooter video game had earlier announced that the trial includes full offering of the Titanfall 2 multiplayer mode. This also includes all modes, maps and weapons. The free version also includes the Angel City’s Most Wanted update.
Moreover, all the progress from the trial will carry forward to the full game, if the gamer decides to buy. The gamers also have an opportunity to save big as it is marked down to $36 on PS4 and Xbox One and $40 on PC. Respawn launched Titanfall 2 in October 2016 after a research firm releases an analysis that predicted that the sales of the game would be disappointing. Blake Jorgensen, EA(Electronic Arts) CFO informed that the sales were not as strong as the company had expected.
Jorgensen added that the EA is considering a long-term approach in terms of the Titanfall franchise due to which it is less concerned about the first day and the first-week sales figures. The company also offered heavy discounts on the Titanfall 2 soon after the launch.