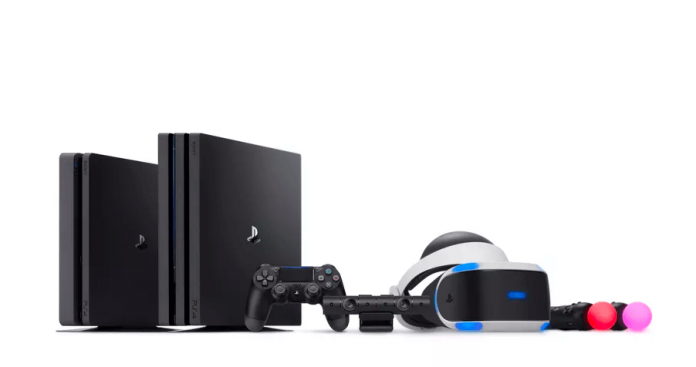 News has it that the Sonny’s Play Station 4 Pro is developed for HD and higher resolutions especially 4K TVs supporting high dynamic range. The graphics processor integrates Polaris architecture of AMD for faster and more stable frame rates and reality games. Hardware of the PS4 Pro is comparatively stronger than the GPU of the standard PS4

PlayStation 4 Pro has fixed the slowing down of virtual games due to straining of hardware during processing of graphics. The horsepower integrated stabilizes the framer ate for better and faster game display and controls.

Although PlayStation 4 Pro runs on eight Jaguar cores just like its rival Base PS4 the later is a CPU clock at 1.6 GHz and Radeon GCN units of 800 MHz while Pro at 2.1GHz. , 36 GCN compute units at 911 MHz The GPU on PlayStation Pro is double the power of Base PS4. They both have *GB GDDR5 memory with Base at 176GB/s and PlayStation Pro at 42 units higher.

PlayStation 4 Pro is expected to support more than 45 games by December 2016. Games on the console include call of Duty Black Ops 3, Battlefield 1, FIFA 17, Dishonored 2, Elders Scrolls and Final Fantasy XV. PlayStation 4 Pro also supports Infinite Warfare and Modern Warfare at improved resolution, dynamic and texture of the 4K TV. Hitman, Mass Effect Andromeda and Rise of the Tomb Raider are playable at a native interface of the 4K television, improved lighting, texture or an upscale of 30FPS. Titanic Fall 2 and Uncharted 4 will also be playable at high resolution.