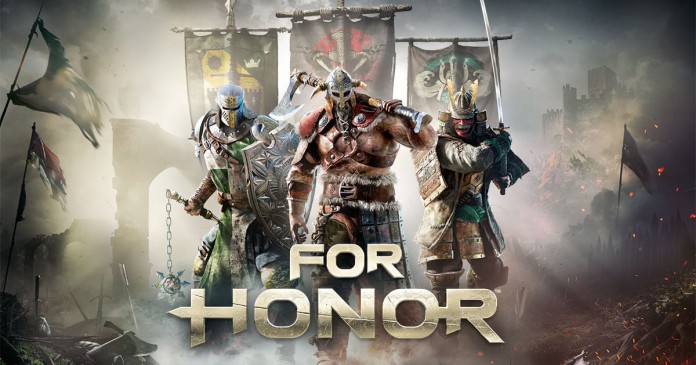 It is with no doubt that the gaming world has captured the heart of many. Ubisoft’s For Honor has featured among the best games after players who tried the beta test had nice words about the game. The official date for release of the much anticipated game has been announced for February 14, 2017 with fans and followers anticipating the feel of the game.

The Alpha and Beta Test Performance

Ubisoft announced in 2015 at the year’s Electronic game Entertainment Expo that the video game just concluded its Alpha test that registered tremendous success. It was not by surprise that the Beta test received similar emotions and positive reviews from fans who overwhelmingly registered for the test. 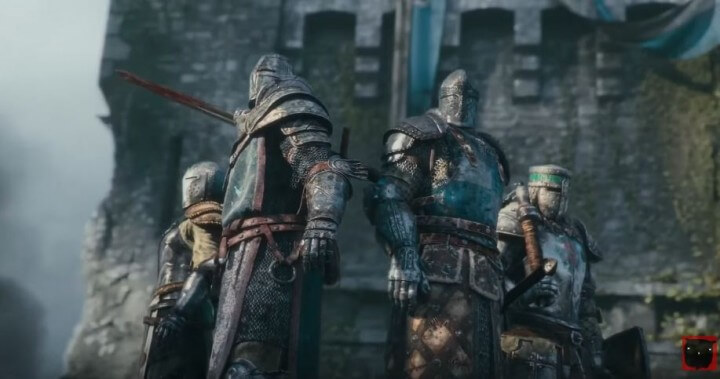 The story line of For Honor

The game is about the knights, the Vikings, and the samurai. These factions have all been adapted to each other but are put to test against each other in a one hour war. The game is based on the pro-war and chaos-starter Apollyon who is a warlord. According to the creative director, Jason Vanden Berghe, the game is a full story adventure that allows the gamers to enjoy playing as Knights, then Raider, then plays as Orochi from the various factions respectively.

The multiplayer is about dominion, brawl, and duel where you score points by eliminating enemies in dominion, capturing, and controlling their areas. The game ends when the last hero is subdued and killed. Duel and Brawl mode are both three-round fights in an arena. while a Duel is 1v1 the Brawl mode is 2v2.