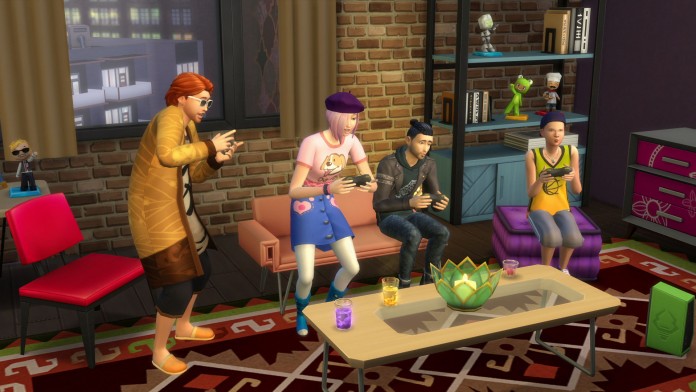 Gamers are eagerly waiting for the release of ‘The Sims 4: City Living’ DLC. Here is what the players can expect from the new update. Noisy neighbors, cramped spaces and concrete jungle can already give the players the idea of the game. Things which have not been clarified include possible careers, new characters and in-game plot twists. 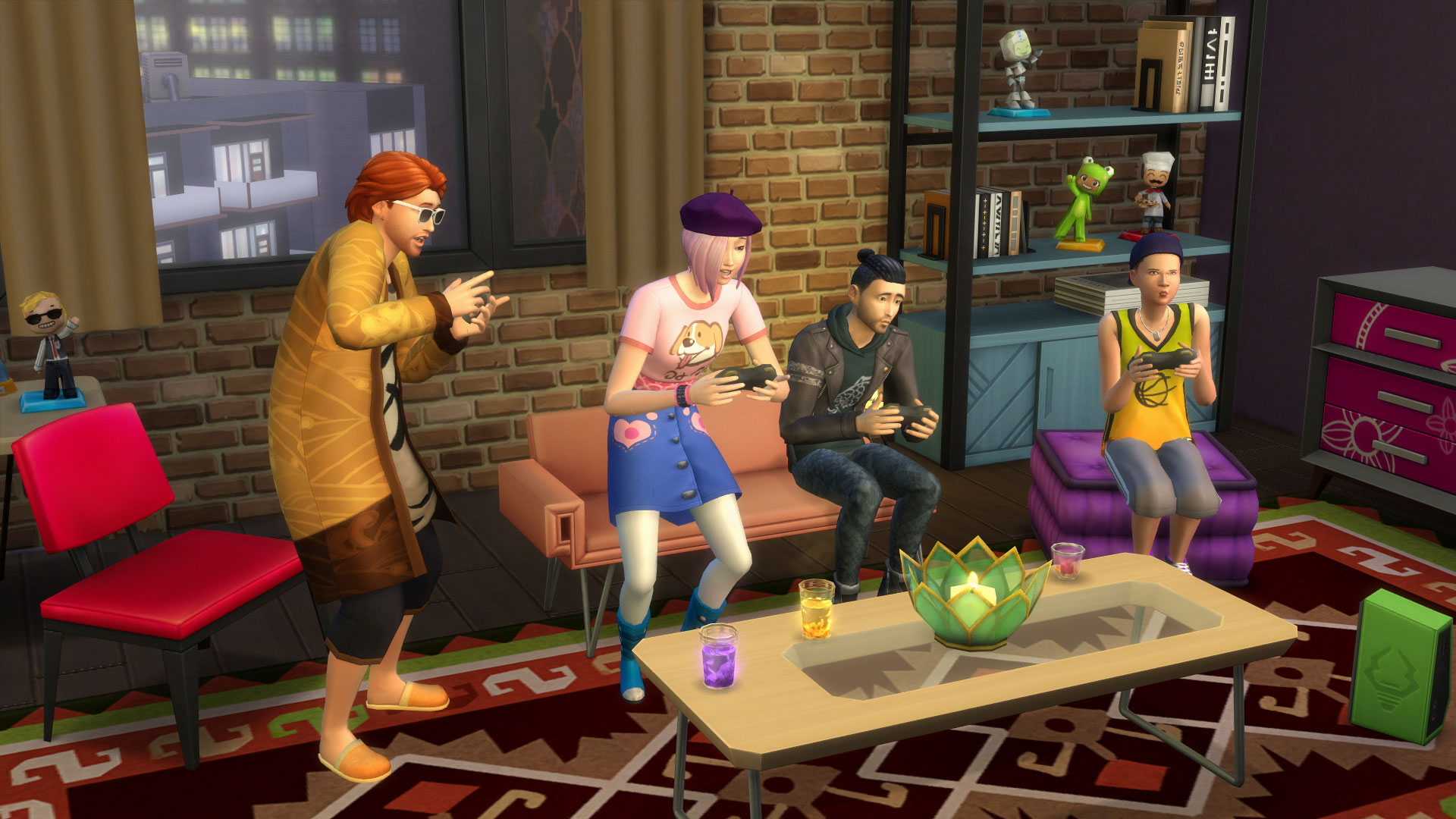 Whatever the fact may be, a new environment always calls for possibilities of a new career and this is what the players are expecting with the new update. The new career paths provided in the game include event organizer new anchor and bungee jumping instructor. It has to be clarified that the above mentioned career paths have been mentioned on the basis of the popular choices among the players. New characters are also expected in ‘The Sims 4: City Living’ DLC.
The Sims can also have edgier and unconventional fashion items for the Sims in ‘The Sims 4: The City Living’ DLC. The EA games are also expected to take the level of reality to a higher level that has players wondering if there will be muggers, hispsters and others in the game. The makers are yet to announce such possibilities of the much awaited game features. The earlier ‘The Sims’ games have two available versions day and night. Reports say that the new version will have all four seasons as the game goes by.
If this happens that will mean there will be a variety in the closet items with festivals and occasions to celebrate. There is also excitement among the players to see the beauty of auburn leaves falling in autumn and how the Sims will be seen making snow mans during winter.