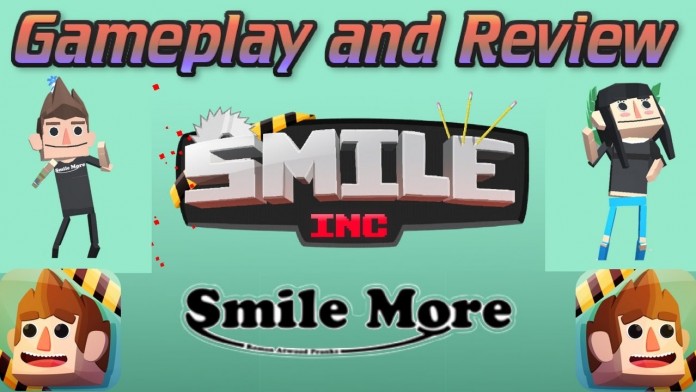 American YouTube personality and comedian Roman Atwood has attached his personal brand to a mobile video game. Atwood’s antics has in the past allowed him to collect ten million subscribers on his primary YouTube channel. The comedian has joined hands with the developer Super Lame Games to launch an app known as the Smile.Inc on October 21, 2016. Just two days later Atwood informed that the game has passed two million downloads. 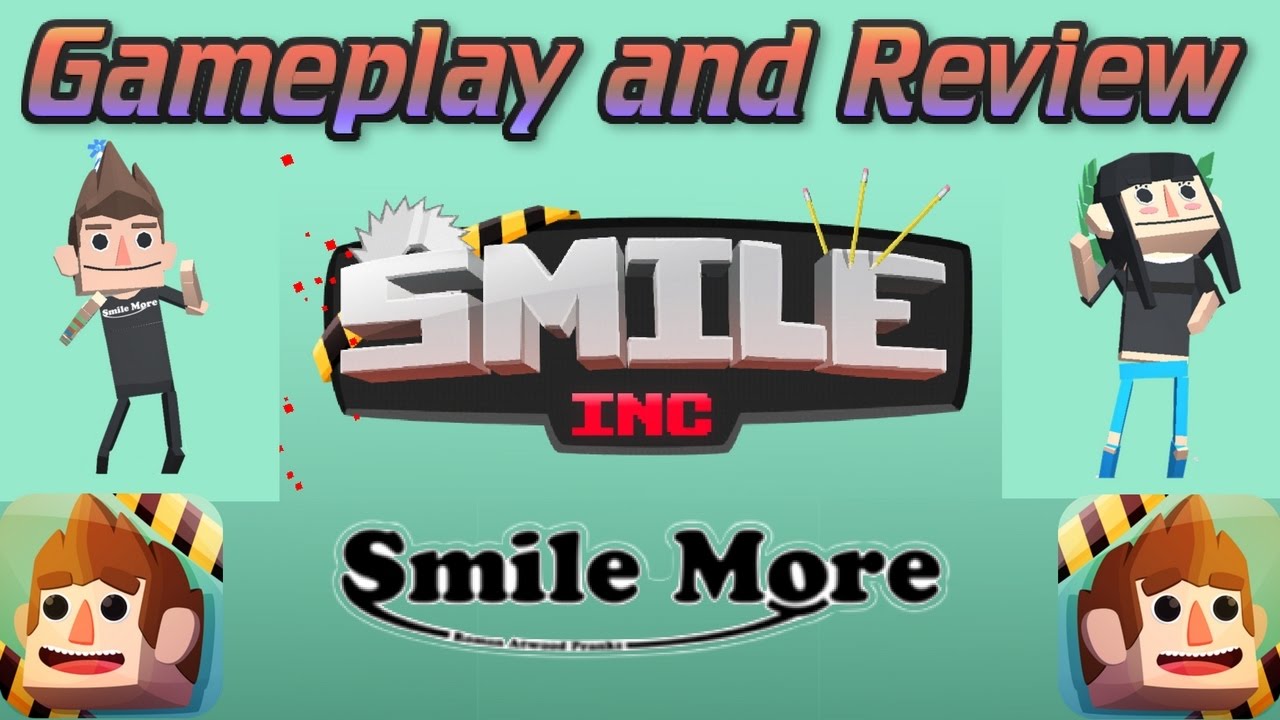 The Smile.Inc is released by YouTube stars and falls under the endless runner genre. The name of the game has a close reference to Atwood’s brand Smile More. The setting has been made at the Smile More Office where the players have to dodge all kinds of hazards and survive for as long as they can. The best part is that the game is free to download and play. The in-app micro transactions gives the players an opportunity to buy additional weapons and characters.
Roman Atwood is best known for his prank videos which have gained more than 1.35 billion views with a total of 9.5 million subscribers. The comedian also has another YouTube Channel known as ‘RomanAtwoodVlogs’ in which he posts everyday vlogs of his life as a father.
In the past, Roman has faced accusations of staging pranks and violating YouTube’s policy for misleading content.