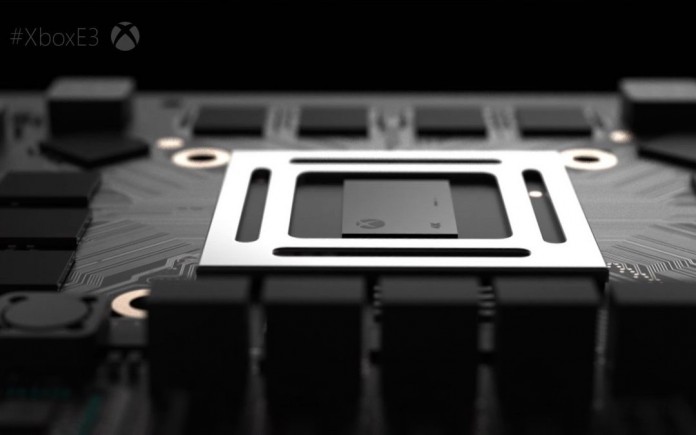 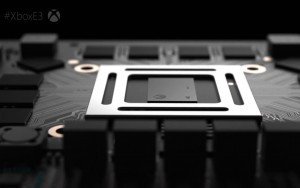 The announcements from Microsoft were the first for the industry. It has been noticed that throughout the course of generation the processing powers remain intact and a big upgrade is seen only every six years. For now with the Prohect Scorpio and the newly announced PS4 Pro, the industry is slowly accepting more repetitive hardware upgrades.
Software giant Microsoft hit the headlines when it announced the Project Scorpio, that it claimed that it is the most powerful console ever with 6 TFLOPS of computing performance. Microsoft’s Albert Pinello said that they chose to add 6 TFLOPS memory bandwidth so that the developers of the existing Xbox One games could take their engines run them at 4K.
Pinello said, “Native, true, 4K resolutions, and that was our internal benchmark for picking the specs that we chose for Project Scorpio.” The Microsoft expert also explained that the eventual resolution games will run at the hands of the developers. With such a big announcement it can also be called as the next generation of Xbox.