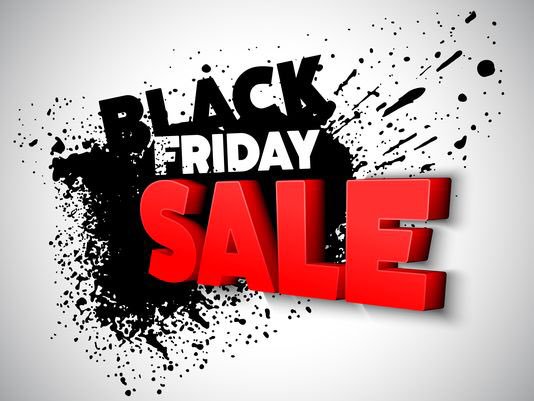 The much awaited Black Friday 2016 has been announced and is on November 25, 2016. Meanwhile, more than 50 new PS4 games are up for release. For now it is tough to predict which titles stores will offer the Black Friday Deals on. 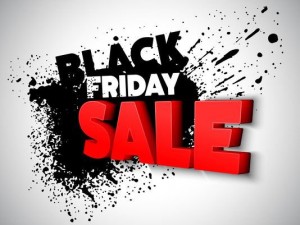 However, it can be said that there are a few PlayStation 4 sales that will be competing in the market. The new releases are less likely to see the discounted prices. It is expected that Indy titles and the recently published games that struggled in the initial sales might be offered for the Black Friday as well as the Christmas Shoppers.
It has been noticed that the stores like Walmart, Best Buy, GamesStop, Target and even the PlayStation Store have offered the Black Friday deals and that this year can be no different. In recent times, the PlayStation 4(Slim) and the PlayStation Pro saw a launch so a clearance sale of the older PS4 models can be expected. The popular games like ‘Uncharted 4 : A Thief’s End’ are also likely to go on sale.
Whether the gamers are shopping for themselves, family or friends, this holiday season seems promising for the PS4 games. For now it is too early to predict what might be on sale for Black Friday.