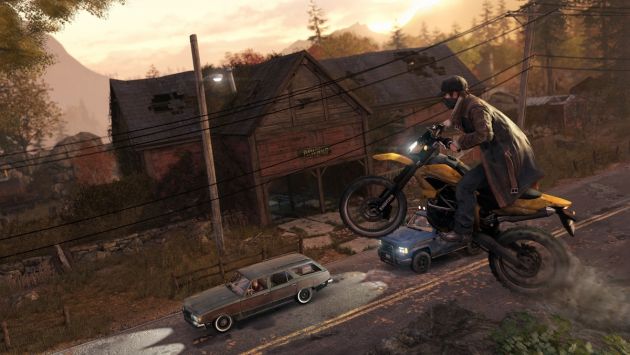 Xbox manufacturer Microsoft makes two games free for its Xbox Live Gold members to download for a limited time every month. The download is allowed on the Xbox One as well as the Xbox 360. 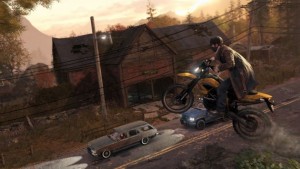 Reports say that since November 2015 the two free Xbox 360 games have been backwards compatible with the Xbox One, which means that the owners of the Microsoft’s current gen console can effectively have four free games a month. The best part is that the gamers can keep the games even if the gamer drops the Xbox Live Gold subscription.
The ‘Super Mega Baseball: Extra Innings’ is free from October 1 to October 31, 2016. The game is a must for those who are found of the American rounders. The cartoon style maintained might seen casual but there are deep details and more statistics than you can think of. Next is ‘The Escapist’ which is available from October 16 to November 15, 2016 and is inspired from the Spectrum and Commodore 64 classic Skool Daze.
The ‘I Am Alive’ will be available from October 16 to October 31, 2016. The game has a lone survivor, who is navigating through a city that is constantly decaying and is trying to find his family.