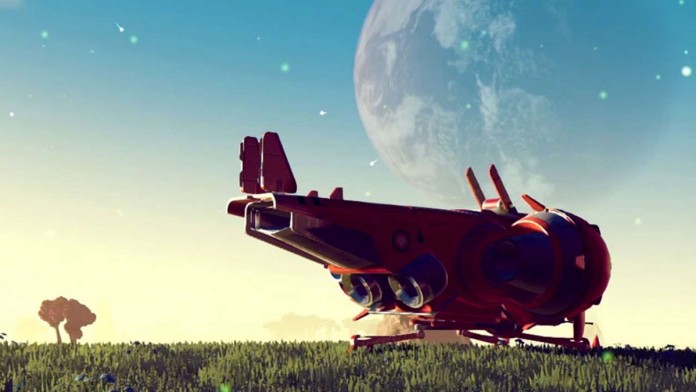 British video game developer Hello Games unveiled the updates for ‘No Man’s Sky’ as well as free DLC through Twitter. The game developer has informed the gamers about the updates and game changes and also where to find the patch notes with future plans. 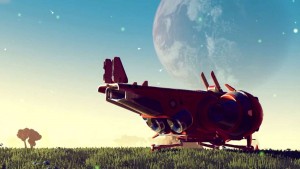 Hello Games has also pointed the gamers towards an older blog from the company which has mentioned about the changes to the game since the launch. The company was silent on Twitter for quite some time but recently the company posted two updates out of which one of them has a 1.09 patch notes update and the other link has a free DLC and more features to the space exploration saga.
Hello Games has also said that it does not miss on any of the feedbacks from its gamers and that it listens to its fans carefully. The game developer said that a support team has been placed which handles the complaints. The company has also assured that the updates coming in future would be better and would expand on the ‘No Man’s Sky’ game.
Hello Games insisted that its first priority is to resolve all the issues that the players are facing with ‘No Man’s Sky’. The company is also concentrating on the free updates for future. Which will help to improve, expand and build on the game.