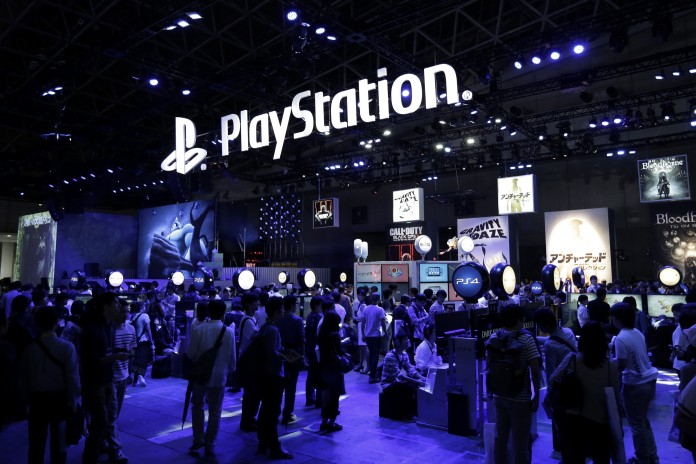 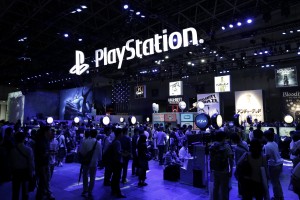 The full schedule of the TGS convention was unveiled by Sega after which the gaming enthusiasts have geared up for the much awaited announcements coming this season. The Tokyo Game Show will kick off by a press conference by Sony, when the company is expected to reveal the PlayStation Pro and the PlayStation Meeting.
The first day event is expected to run for 70 minutes and will begin at 4 PM JST. The entire event will be streamed through Niconico, Abema Fresh and YouTube. Several other announcements are expected to be made at the much awaited Tokyo Game Show this year.
Even the PlayStation VR is expected to be announced at the TGS but the launch will happen only on October 13, 2016. Many other companies too have their eyes on announcing ne games at the event. Click here to catch the full schedule of the upcoming Tokyo Game Show 2016.