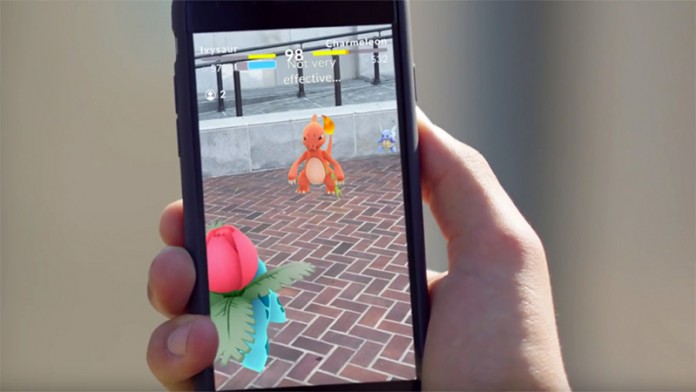 Location based game Pokemon Go is the most happening game around these days. But the craze has resulted in fast draining of batteries of phones while searching for the next hidden Pokemon. A player has now found a solution for this and has made a special tool to solve the App’s problem. 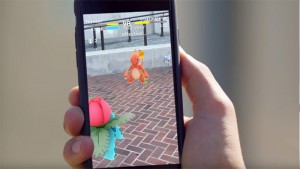 PokeNotify, will run at the background on the Android phones and alert the gamers when they are near a Pokemon. This can prove to be a blessing for those who often face battery issues and had resulted in an increase in sale of battery packs. The new app runs at the background and has a watch on where the gamer is travelling. If the gamer goes near a Pokemon, it will bring a pop-up alert and tell them that a Pokemon is nearby and this is when the gamer can open the game and check.
The trainers will have to first select which Pokemon they are looking for, so that the notification does not pop-up every time. For now the new app is available only for Android users. The developer has assured that they are currently working on an iOS version. But it is still unclear if it will be available in the App store.