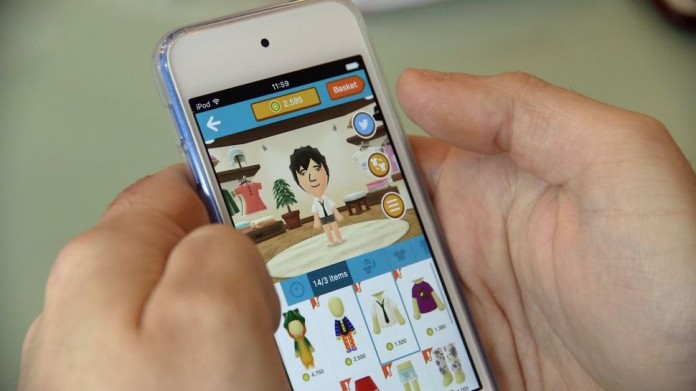 Game maker Nintendo’s first mobile game Miitomo is picking up success. The game became popular in Japan where it topped one million users in the first three days. 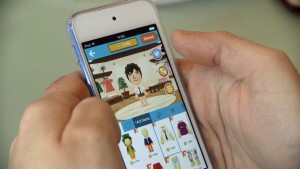 However, now Miitomo has become even more popular as it has become available across the Pacific. The app hit more than 1.4 million downloads when it was launched in the United States in the first four days. The game has at present garnered up to 4 million users since then.
The users who have downloaded the app have continued to use it regularly. The total number of users so far who have the app, about 25% of them are coming back to play as well as socialize on it everyday. Nintendo’s Miitomo is an interactive social media based game with avatars and draws about one million players everyday.
The game can be downloaded for free but the in-app purchases allow the users to customize their Mii characters and make them standout. This feature also ensures that the users come back and play more of the game. People who pay for more stuff for their Mii in Miitomo can spend as little as 0.99 for 1,000 Miitomo coins or even $49.99 for 67,500 Miitomo coins.