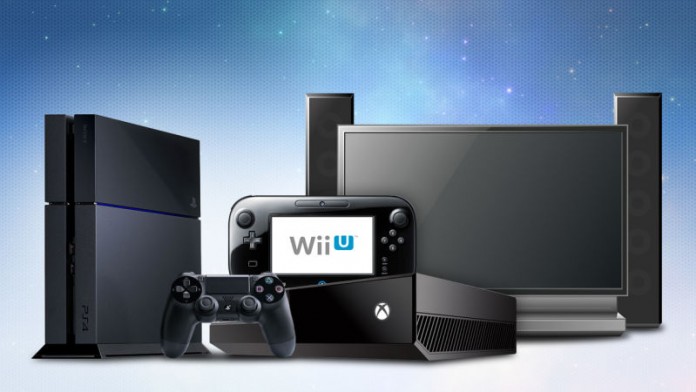 An exciting announcement was made today and gamers all over the world are rejoicing, because Microsoft just made a big announcement for those who own their gaming devices: they’re allowing cross-network play. This means that whether you have an Xbox One, PS4 or own a Microsoft PC, you will still be able to participate in multi-player games together. The company has been hinting at this improvement of service for a while now, and it has finally arrived! There are a number of people who will benefit from this feature, because you can be involved in a game without having to pay the bucks for a device. Even casual gamers who own a PC or a Windows 10 device can get in on the gaming fun thanks to Microsoft’s new move.

But what happens to those who don’t own a Microsoft device? Well, it seems that the company has extended this offer to “other gaming device” companies. Looks like the ball is in Sony and other console manufacturers’ courts. If an agreement happens in the near future between all gaming devices, it might change the dynamics altogether. Usually, people tend to purchase gaming consoles based on what their friends are buying so that all can play together. However, in the near future, they may be able to play together, no matter what device they are using.

The first game that will allow multi-players on multi-devices will be Rocket League.

However, there might be certain drawbacks to allowing different devices to participate – for example, someone who uses a PC with a keyboard and mouse might have an advantage over someone using an Xbox console. Again, depending on the game and the device it was designed to work best on, the other devices might not perform as well as that device. It’s still the early stages and only fixed to Microsoft products for the moment, but if other big companies involve themselves, we are sure they will be able to fix bugs and provide a better experience to any player wanting to compete in a legit game.

For more on this story, visit theverge.com.