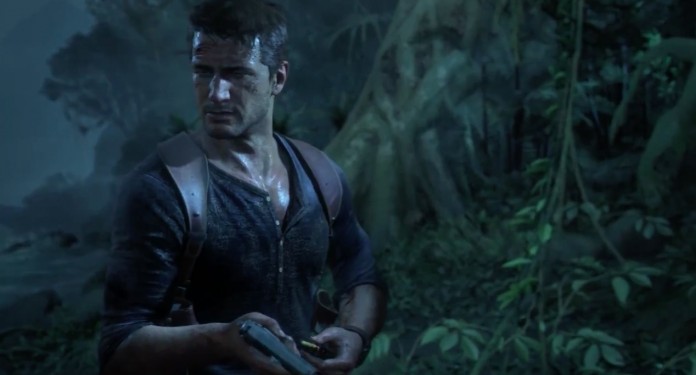 Upcoming action adventure game Uncharted 4: A Thief’s End’s launch has been delayed again. The information as announced by Sony’s PlayStation Blog on March 1, 2016. 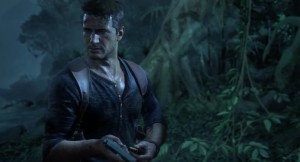 The makers of the game had initially planned for a launch on March 18, 2016. A series of issues have delayed the release of the game. Sony posted a statement which said, “As you know, Naughty Dog is wrapping up production on Uncharted 4: A Thief’s End with the game on track to go gold and into production later this month.”
The statement added that the makers of the game are also making sure that it meets a considerable wide demand and is also ensuring that the gamers across the world have the opportunity to play the game on day one. It was also informed that the launch of the game has been delayed by two weeks. The ‘Uncharted 4: A Thief’s End’ game is now due to be launched on May 10, 2016.
Sony also expressed regret over the delay in the launching of the game but are confident that the game will definitely be a success and will be worth the wait. Sony and Naught Dog have said that the delay is due to the manufacturing time.
Photo Credits: iamag