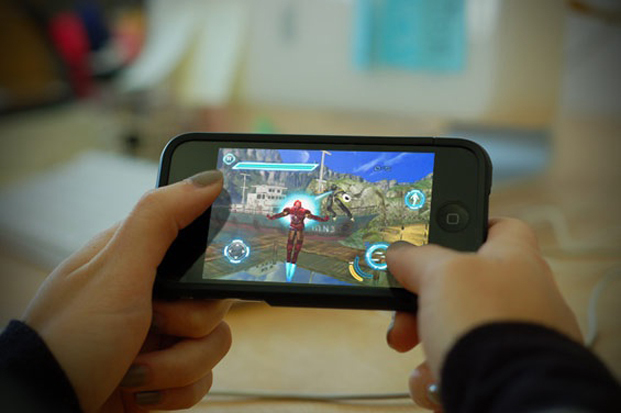 Game manufacturing giant Nintendo is likely to launch a new portable gaming device in 2016. The information came from a statement from the IHS senior principal analyst Hiroshi Hayase. 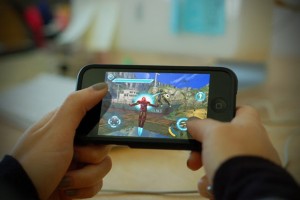 The upcoming console is expected to be the first out of the two next generation devices planned by the company. Hayase at the HIS display forum held in Tokyo said, “We expect a small recovery in shipments of flat-panel displays for game devices because of Nintendo’s new game hardware expected to be released in 2016”.
However, the analyst could not confirm about the size of the console but has claimed that the product would be a standalone device and will be different from the Wii U GamePad that has a screen of its own but requires a Wii U to function. The company has refused to comment anything on the development but have assured that there will be more news about the NX later in 2016.
While Nintendo has not provided a timeline for the launch, the analysts have expected that the new device would be unveiled at E3 in June 2016. Nintendo now needs to launch something out of the box so as to keep up with the competitors like PS4 and the Xbox One.