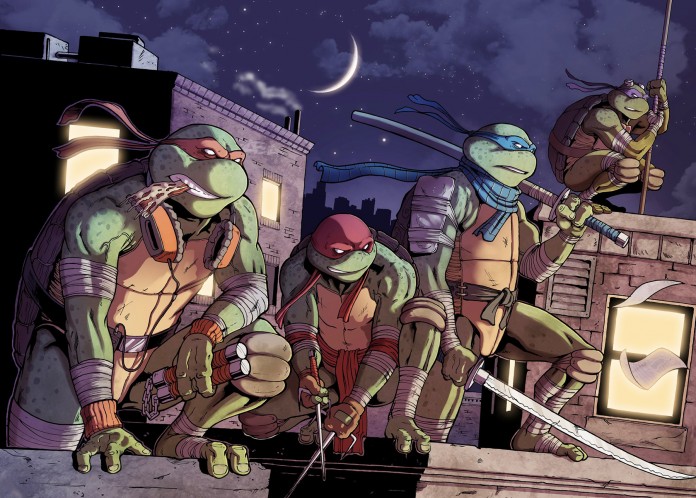 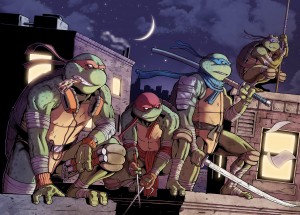 The Ninja Turtles over the years have been on many games, some of them were good and some of them not up to the mark. But this one is developed by the Platinum Games which is known for over-the-top action games like Bayonetta and Metal Gear Rising. The Turtles were also were recentlt on an 80s cartoon kick after 2015’s ‘Transformers: Devastation’.
The game will be launched on the Xbox One, PS3, PS4, Xbox 360 and the Windows PC via Steam. The feel of the game has the perfect match in terms of its voice acting, soundtrack and story. The story of the game comes from the author of IDW’s ongoing Teenage Mutant Ninja Turtle series.
Teenage Mutant Ninja Turtles was one of the favourite cartoon series of the kids . It will be an online co-op game which will feature a single player campaign. The new game is all set to be launched on the favourite consoles this summer. Gamers beware of the excitement.