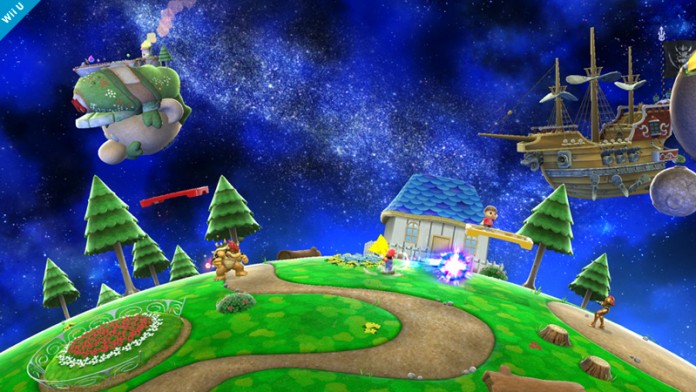 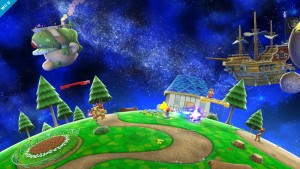 Similar to the Super Mario Galaxy 2 of 2010 that launched on Wii in 2015, the gamers will need to have a Wii Remote and a Nunchuk to control Mario in the gameNintendo has not worked on improving the visuals of the game. Super Mario Galaxy was available for download for the gamers since the end of May in Japan on the Wii U eShop and is now spreading its wings.
So far there is no word if the game will be available in Europe. When the game was launched, it proved to be a super success critically as well as commercially. It has also been named as one of the best games of all time. The company has managed to sell more than 12 million copies till date.
The game Super Mario Galaxy will be available through Nintendo’s Virtual Console service in North America from December 24, 2015. The company hopes that the gamers will not mind spending $19.99 for the new version.