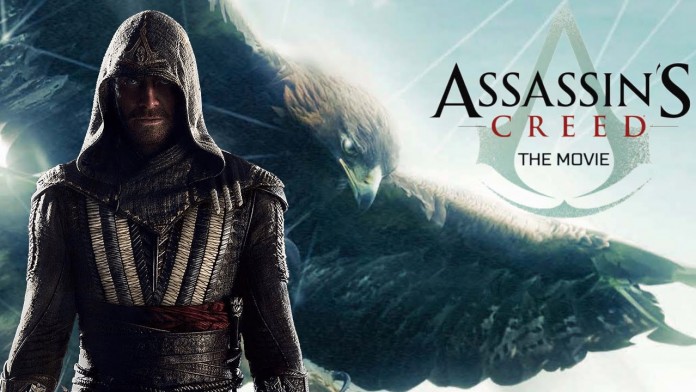 Video gaming is the virtual fantasy of millions of people around the world. The storyline, characters, made up lands and twisted plots along with breathtaking landscapes are just some of the tempting reasons why people choose to spend their time and up their levels here.

You may or may not be aware of this, but there’s already a movie coming out that has been adapted from WARCRAFT. If you haven’t seen the trailer, or want to see it again, click HERE.

But there is some more good news in the offing – our most beloved video game franchise, ASSASSIN’S CREED is also coming up with a movie that is going to be released by mid-2016. The difference between the virtual world’s gaming series and the flick are the addition of new characters, some plot changes, varying backdrops and twists and turns you didn’t see coming!

Official website of Stan Lee, therealstanlee.com, shared some pics from the set of the movie that apparently stars Michael Fassbender who looks pretty cool in his get-up. 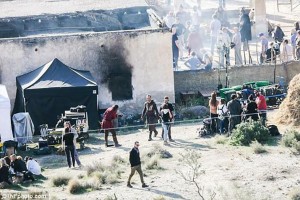 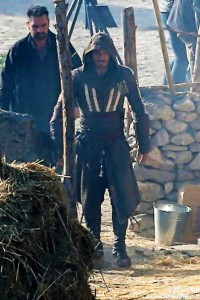 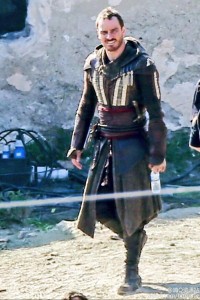 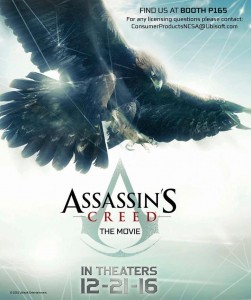