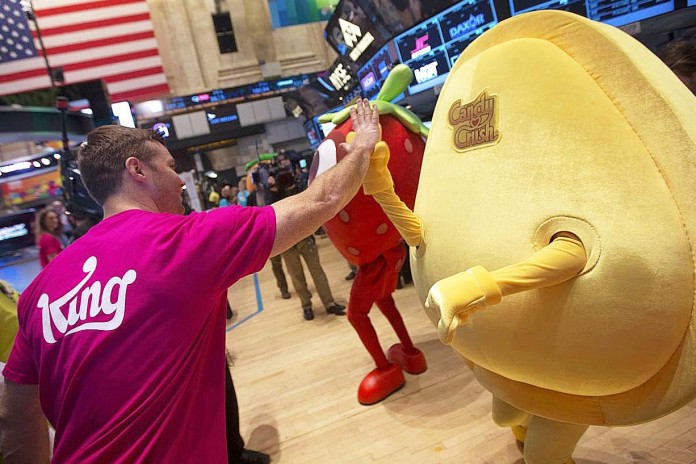 Gaming company Activision Blizzard has announced that it has planned to buy the maker of the popular game Candy Crush Saga, King Digital for about $5.9 billion to help it expand its global reach. King Digital will be selling its shares at $18 per share at a discount to its $22.50 per share that it had fetched during its initial public offering. 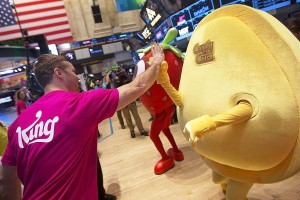 When the developer of the game had gone public, it received a considerable enthusiasm based on the strength of the game Candy Crush where the players match three or more candies. King’s Candy Crush is largely a free game but the additional content and virtual goodies cost real money.
During the stock sales, the company was questioned if it could duplicate the success of its biggest hit. Candy Crush has remained a steady performer so far and ranks third in the Apple App store’s top-grossing games three years after its release. But now the game scenario has changed and other games are not so popular, not even Candy Crush Soda.
Despite the facts, Activision has not backed out from the deal. The company saw value in the network of players in King which when combined could yield an audience of more than 500 million unique users every month.