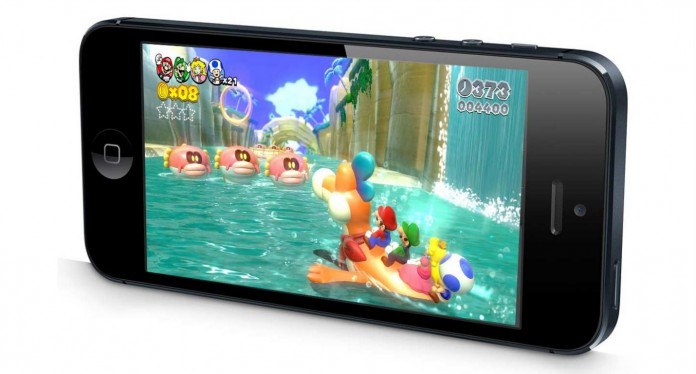 Gaming giant Nintendo is entered in too the smartphone zone with the launch of its first game for smartphones. The game was launched at an event in Tokyo on October 29, 2015. The game Miitomo will officially be launched in Spring 2016. 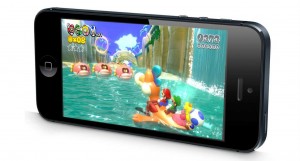 Miitomo is about creating avatars to interact with others socially. The game has become the first of the five mobile apps that the company is planning to launch by March 2017. The new apps might also include the one that features the iconic Super Mario. The new move has been made by the company to survive in the world of mobile gaming competition.
In recent times the popularity of the games like Candy Crush and Angry Birds has increased and even Kim Kardashian’s ‘Kim Kardashian: Hollywood’ in 2014 raked in $1.6 million in its first five days. Some of the popular mobile franchises of Nintendo include Zelda and Super Mario which have the potential for a billion dollar business on mobile alone.
The company had announced its foray in to the smartphone gaming in March 2015 and has partnered with Tokyo Internet Firm DeNA. DeNA said, “Both companies will develop and operate new game apps based on Nintendo’s [intellectual property], including its iconic game characters, for smart devices”. Nintendo has in recent times experienced a deep decline in its console sales.