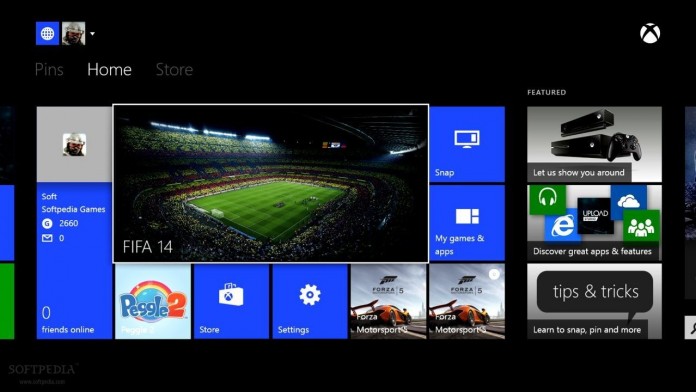 As gaming giant Xbox One struggles in terms of sales in the global market, Microsoft has announced a new software update for the console which is all set to be rolled out in November, 2015. The new upgrade will begin rolling out worldwide from November 12, 2015 onwards. 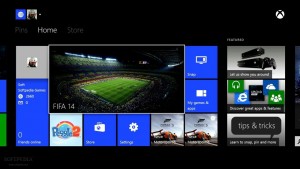 The new software update will show how the console’s interface functions and will also bring a backward capability with around 100 Xbox 360 games. Microsoft is known for regularly updating the Xbox One throughout the year and has constantly been releasing updates to the console so as to keep the interest of the gamers intact.
But the upcoming software update is expected to be the biggest so far for the console. Every item on the menu will be changed and a new guide system will make the navigation easier for the gamers. The upcoming update on the console aims at making the Xbox One simpler and faster. One has to wait and watch if the new update on Xbox will help it to overpower rival PlayStation 4 in terms of usability.
The US based software giant has assured that the new update will include Tweaks and tuning which are absent from the current preview. Since the launch of the Xbox One in 2013, it has faced criticisms that its interface is confusing.