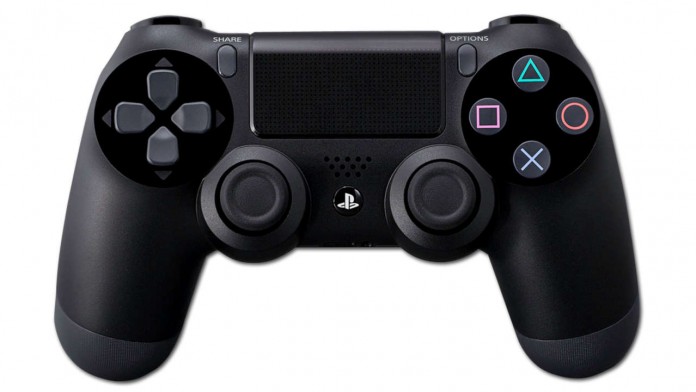 As the holiday season fast approaches Sony has announced a price drop for its PlayStation 4 console in Australia. The 500GB model will now be available below AU$500 mark during Christmas time. The price cut will see the PlayStation 4 with a 500 GB hard disk drive which was originally price tagged AU$549.95 and for the first time the device will be available for AU$479.95 to save AU$80. 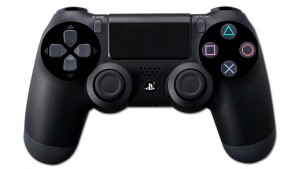 The changes in the prices have been made by Sony Computer Entertainment Europe, who has said that the price cut will make the console more accessible to a broader audience and will be the best value for the device during the Holiday season. The price ct has already been introduced by EB Games to sell the PlayStation 4.
The Sony PlayStation 4 was launched in November 2013 and its rival Microsoft launched the Xbox One console at a local price of AU$599. After two years, the competition between the rivals will be less this Christmas. But as PlayStation ahs announced the first discount this holiday season, it is likely that Sony might have a higher chance of grabbing all the attention in the market among the gamers.
The new price cut has also come in line with some of the flagship releases which are planned later in 2015. The ‘Call of Duty: Black OpsII’ and ‘Star Wars: Battlefront’ are all set to be launched with the PS4 hardware bundles.