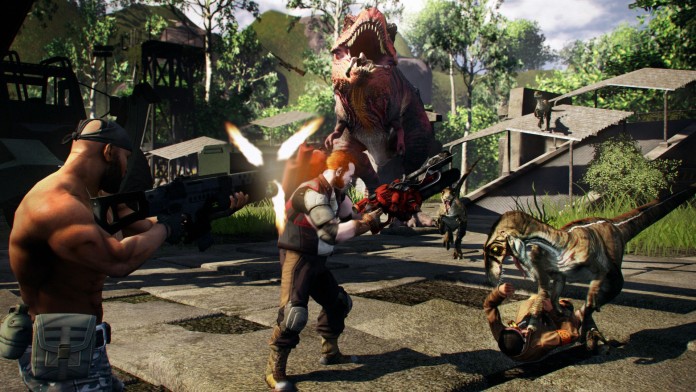 Gamers using the PS4 and the PS Vita Reboot can rejoice as the creators of Amiga and Atari ST classics Kick Off and Player Manager are returning to games. Kick Off existed even before FIFA, PES and Sensible Soccer. The game is celebrating the 25th anniversary in 2015. During the 16 bit era the game and its spin-offs were the definitive football games. 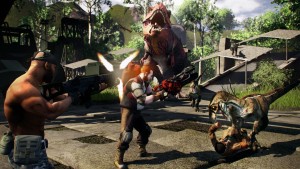 However, there is no indication of what the new game will look like but the original creator Dino Dini has posted a new article on the official PlayStation blog. The article has revealed that the creator has been working in Netherlands teaching about game designs for the last eight years. The increase in Indie developers has brought the creator back but the actual push back came when Sony gave a free PS Vita development kit.
Dini also clarified that the actual important things will not change for instance the ball can be shot the way the gamer wants and will not be stuck to the feet and swerving the ball will be 100% under their control.
The game will be 3D only because of the fact that it has become more easy to make games like that these days. It is also expected to offer different camera views and the spirit will be of the old games.
Photo Credits: gamesradar