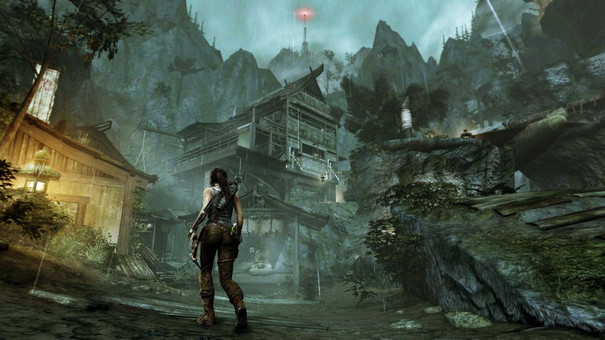 Gaming giant Microsoft is all set to release its new Xbox One that will focus on the highly anticipated ‘Rise of the Tomb Raider’ and will be launched in November, 2015. The game is time exclusive and the gaming giant is attempting to make the best of the opportunity to those who do not have the console but are interested in the sequel. 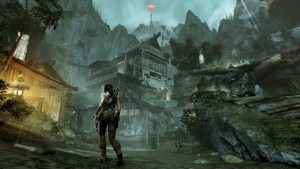 The new bundle of Xbox has been confirmed in a blog post by Major Nelson, who said that the new Xbox One will come with a 1TB hard drive to store more games, will have a Tactical Survival kit pack that has a new weapon and outfit for Lara Croft. Microsoft played smart by adding the new game to the bundle as the new gamers will be interested in the series can have both games and a complete story.
The decision to give a 1TB storage space is good for the gamers as they will get more storage space for games, applications and music available for the console. The console is available for pre-orders for gamers who are interested.
The ‘Rise of the Tomb Raider’ is the sequel to the popular ‘Tomb Raider’. The title has indicated the continuation of the story of how Lara Croft becomes the legendary Tomb Raider.