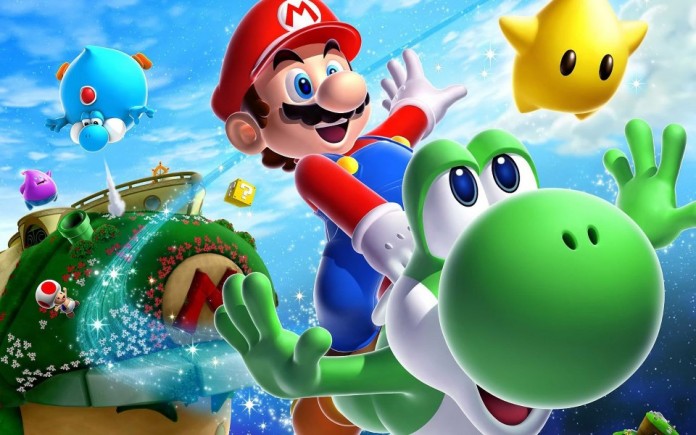 Gaming giant Nintendo Europe announced that they are all set to increase their range of Nintendo Selects range that include the Nintendo 3DS games for the first time. Under the new range six of the popular games from the handheld console’s history will be re-released at a lower price point. 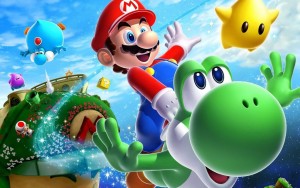 The new low price range will help to boost sales for Nintendo during the Christmas season. The games like Star Fox 64 3D, The Legend of Zelda: A Link Between Worlds, Nintendogs+cats, Yoshi’s New Island, Mario Tennis Open and Mario Island Tour and will have new additions from October 16, 2015.
The selection of games have collectively sold more than 3.8 million copies across Europe. The company so far has not specified how much these Select Titles will be sold for. This is not the first time Nintendo is selling discounted games.
Earlier the company has discounted 20 title strong Selects range for Wii. So far there have not been any Wii U Specific releases. The Mario platformers is an exception to the range. Fans might hope that they could be added to a later date but then again they have a surety that the sellers can even sell for a full price.