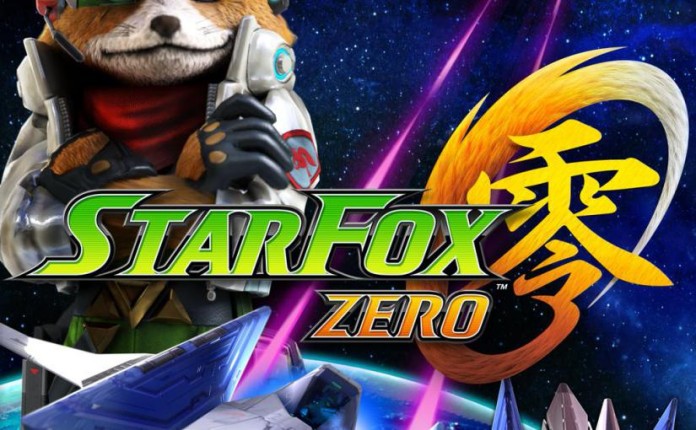 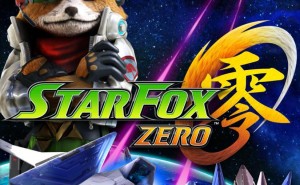 The game was originally expected to be launched on November 20, 2015 but now the launch has been delayed till November 20, 2015. Shigeru Miyamoto, the producer of Nintendo in a note on Facebook’s page said, “I made a big decision last week”. The producer added, “Although we felt that the development had been processing well, we now believe that we will need a little more time to work on areas such as the unprecedented discovery that we want players to experience in the game by using two screens, and further polishing the level designs and perfecting the tone of the cut scenes.”

Miyamoto added that they have already reached a stage when it will be technically appropriate to launch the title in time for the year end holiday season. The producer also said that they want to polish the game so that it will be easy for the players to get the catch of the new style of play.

However, this is not the first time when Nintendo has irked the fans. Even in the month of march Nintendo announced a delay to the Wii U’s anticipated Legend of Zelda.